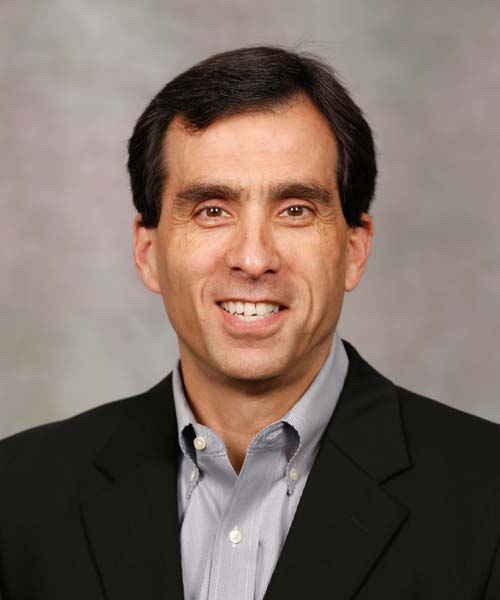 He is also a contributor to the Encyclopedia of American Civil Rights and Liberties, and contributed a chapter to Faith, Morality and Civil Society. He was a post-doctoral fellow at Liberty Fund.

Pybas was MSU’s Provost Fellow for Public Affairs during the 2016-2017 academic year.

History of the electoral college and how it works
KOLR10
09/22/2020
Political science professor Dr. Kevin Pybas weighs in on the history of the Electoral College.

How One Local Expert Views the Politics of the Scalia Vacancy
KSMU Radio
02/18/2016
Law expert Dr. Kevin Pybas discusses why the death of U.S. Supreme Court Justice Antonin Scalia may not affect the 2016 presidential election.